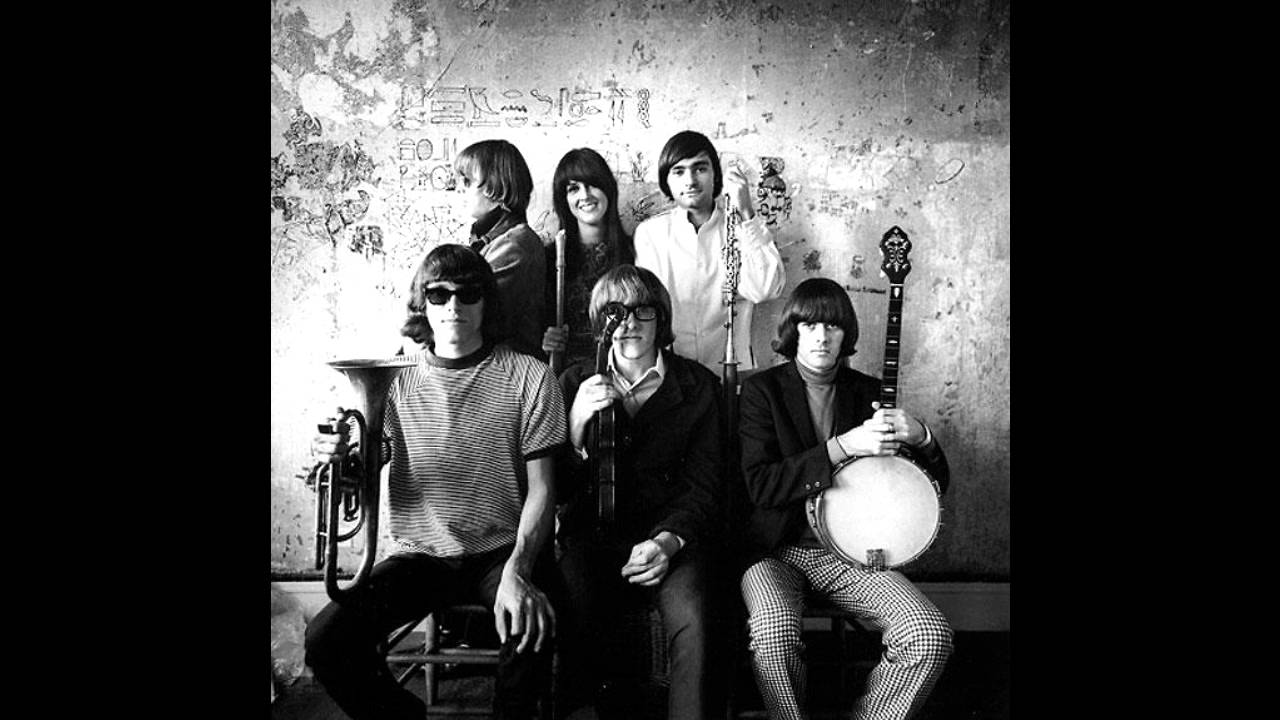 Retrieved October 30, Got a revolution! Retrieved April 30, Long John Silver. Hey Fredrick. Let's Get Together. Coming Back To Me. Good Shepherd.

Madeleine Street. When The Earth Moves Again. Comin' Back To Me. A Song For All Seasons. Crazy Miranda. Aerie gang Of Eagles. We Can Be Together. Crown Mario Trevi - Nu Telegramma / Provvidenza Creation.