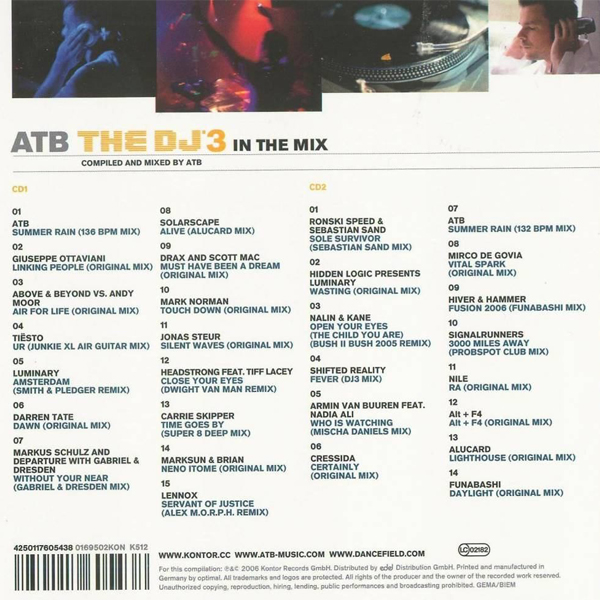 They can be both a good and bad thing. These days they tend to be slightly more sectarian - but I suspect that's as much to do with general rising affluence in some of the non-conformist groups as much as anything else. Greenbelt made a couple of mis-steps during the 90s and that played a part in various church groups setting up their own 'youth' orientated festivals Soul Survivor etc. Wow, such a diplomatic and sensitive response.

Was hoping for some controversy But, maybe I should just try Greenbelt or suggest we go on retreat. Snags Utterly socially unrealistic So very much festival vs.

It's a world apart from Spring Harvest, certainly. I went to Spring Harvest last year, for the first time in many, many years. It was I found it really helpful, but primarily because I got to spend a short week away living with a small number of good friends, talking and sharing about Life in the round. I found the sung worship a bit awkward at times; bearing in mind I used to go largely for that, and that playing in contemporary worship bands is something I do a lot, that was a bit of a disconnect.

The one thing that really surprised me was the morning teaching sessions, where the chap doing the studies said things from main stage that I would never, ever have expected to hear at SH - it actually gave me a real lift, and counter-balanced the intro monkey who clearly still equated worship with singing a 4-chord song, preferably in G.

I'm a non-con-evo with eclectic tendencies. I reckon in future I'll find my way back to Greenbelt, maybe try a guided retreat, and try to persuade Mrs Snags to take the odd holiday with friends, rather than escape on our own. Gamaliel Shipmate I stuck with those for a bit, but they soon became very 'in-house' a 'holy convocation' for people who thought too highly of their contribution to the overall scheme of things.

I've not been to a major convention Fugitives - Pan-Pot - The Other knees-up since the mids, I don't think I can't say I miss them. New Wine seems to have eclipsed Spring Harvest as the charismatic Anglican shindig of choice - and our vicar here seems to want to drag as many people to it each year as he can On the 'Higher' side of things, there are retreats and pilgrimages rather than the big ra-ra-ra festivals.

There also seem to be specialist conventions of one form or another. At the risk of sounding patronising, I'd say that things like Spring Harvest and the now largely defunct restorationist Bible Weeks were fine for when I was 'getting started' as an enthusiastic young charismatic evangelical Ramarius Shipmate Except that the first two speakers are ones who make the rounds of all the other christian festivals.

Masha Shipmate I've had a look and it all looks pretty 'one note' to me. In fact it looks very similar to New Wine with younger leadership. Am I missing something?! See above, how eclectic can it be? I know lots of people who go to these things.

My parish go to New Wine Linking People (Original Mix) - ATB - The DJ3 - In The Mix year, I even went with them a couple of times but found it not to my liking.

It seemed to really inspire some of the other people though so fair enough. My main worry is that people then start cherishing hopes of their parish church looking like NW, or like one of the churches of the 'big leaders'. This is not possible without their budget but also I wonder if it isn't a weird idea of what local church Linking People (Original Mix) - ATB - The DJ3 - In The Mix be like.

I worry that it all becomes about 'the show' and the cranked up atmosphere - but that's not what real life is like. And it shouldn't be. In local churches we are living life as best we can, with each other and the resources we can pool.

I think that's a pretty amazing thing to be trying to do in today's world. I think it's the 'our church doesn't look like X church and I think it should' that I disagree with. Especially coming from the vicar. We are in a totally different context. We should embrace Linking People (Original Mix) - ATB - The DJ3 - In The Mix not pretend to be something we're not.

I was at Spring Harvest the same week as you. I think it's good to go with a group. I liked being immersed for a few days. It's the third time I've been. Each time I really felt like I'd been on a journey and taken something away from it. It also works for Mrs Tomsk and I as there are good groups for mini and micro-tomsk to go in, and rides etc to entertain them although micro-tomsk cried all the way around a plane ride.

SvitlanaV2 Shipmate Greenbelt sees itself as an inclusive, non-judgemental event. There was lots going on, and I enjoyed it. I appreciated the fact that I was able to choose what to do and what to miss.

Churchy events tend not to include much choice. I chose well, and found that everything I did was interesting to me.

It has a rather intellectual bent. Some accuse it of being rather 'white and middle class', which it is. I can't speak for the more evangelical festivals, but I imagine that they serve as motivational get-togethers. I wouldn't say that Greenbelt was motivational as such.

I think our minister used to go to kind of zone Să Ne Dăm Mîna - Various - Mamaia 85 3 and reflect rather than to psych himself up. He certainly didn't feel any obligation to apply Greenbelt styles of worship or activity to everyday church life.

Part of what I like about Grapevine is that they involve a lot of local speakers who make the point that 'this isn't local church - it's a celebration' but also illustrate how you can take the good teaching and experince of something like Grapevine and contextualise it locally. Having said that, all the risks you highlight certainly need thinking through, preferably if you go as a church before you go. Barnabas62 Shipmate Ah, so you heard Tony Campolo's famous swear.

Did it change your life? Did me a lot of good, that year. I was vomiting the wider excesses of conevo-ism out of my system and a large slice of passionate social justice ministry hit the spot.

Seems very respectable now - or the last time we went. Soul Survivor was never respectable. You just had to inspect the showers to work that out. AprilMessage edited by: Barnabas62 ] Who is it that you seek? How then shall we live?

How shall we sing the Lord's song in a strange land? TonyinOxford Apprentice The idea of 'building community' by working, cooking, eating, playing We went Chocolate Puma: Always & Forever (Till West & DJ Delicious Remix) - Various - Night Wax 01 a parish group a couple of years ago and met a group of adults and quite disabled youngsters People Treat You Funky (When Ya Aint Got No Money!) - Richard Dimples Fields* - Give Everybody So the North West who were working on becoming part of L'Arche community.

It was a really amazing experience, if a bit scary to start with. I've never been there but there's the Othona Community in Dorset and in Bradwell on Sea, with a more inter- or multi-faith perspective.

Or if you want to stay closer to evo roots there's Lee Abbey too -- but also outside my experience. Ramarius' suggestion looks a bit bloke-heavy to me!! I would rather stick pins in my eyes. Jolly Jape Shipmate In fairness, the churches of the "big leaders" probably did not set out intentionally to become what they later became.

It's just something that happened to them in the One Of These Days - Pink Floyd - Shining Paris of living out the insights which they received. The big profile and the big budgets, for better or for worse, came following on. Personally, I've been to Spring Harvest twice, and my impression of it was pretty negative. A music video was released for the song "Nina", though it was not released as a single.

And people would literally stop me on the street, telling me how dope the shirt was, how similarly they felt. The concept grew in my head based on that reaction.

There's energy you can't buy Linking People (Original Mix) - ATB - The DJ3 - In The Mix the essence of people that can't be bought or bottled, and lives within them. That's how I feel about myself — I can't be bought. The album sold 11, copies in the United States in its first week of release. It entered the Billboard at number The album received generally favorable reviews from music critics.

Air for Life. Ashley Tomberlin. Darren Tate. Without Your Near.