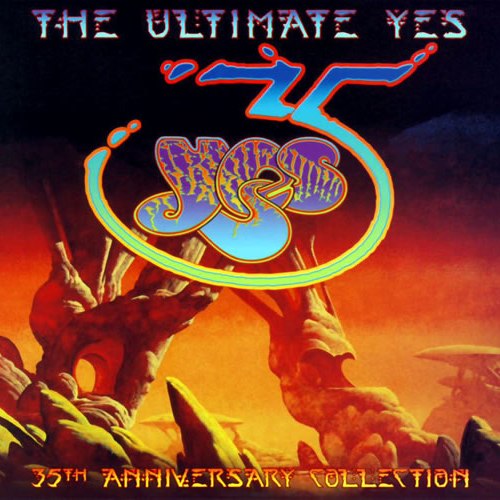 Classic Yes is the second compilation album by the English rock band Yesreleased in November by Atlantic Records. It was released after the group had disbanded in early following their tour in support of their tenth studio album, Drama The tracks were compiled by bassist Chris Squire and the The Grosvenor Studio Orchestra - Holiday On The Road was designed by Roger Dean.

This list is in chronological order by who first joined the band or when they joined the band for the first time. The later US release included a third disc of new recordings.